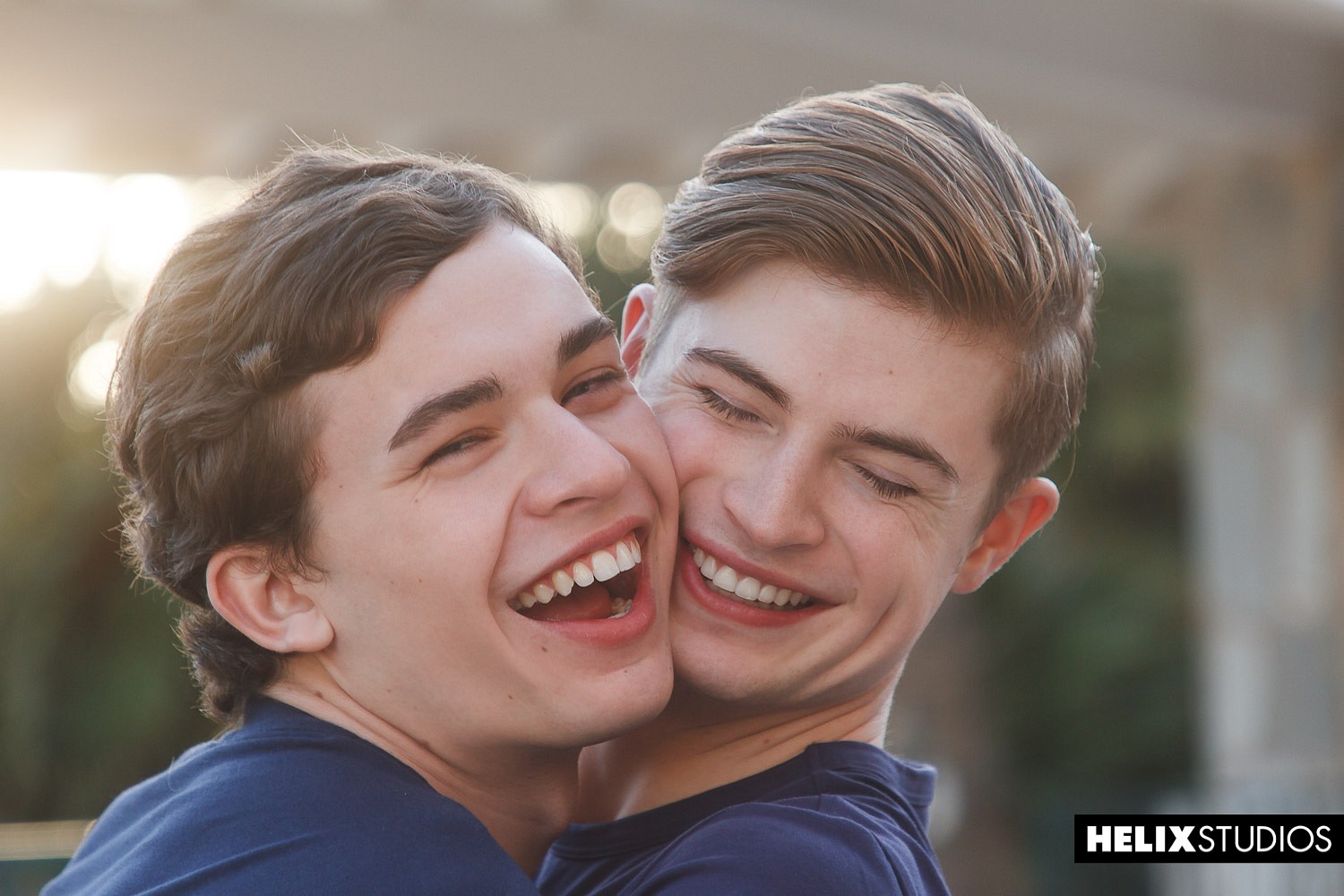 I’ve been working in the adult entertainment industry for approximately five months, and in that short period, I’ve learned more about boundary issues, detrimental decision-making, and pervasive obliviousness than I did after earning my Bachelors of Science in Applied Developmental Psychology. Perhaps you think the behavior I’m referencing is that of the models, people who choose to have sex on camera and have a career based on displaying the intimate parts of their bodies—it’s not. My coworkers are dynamic and inspiring human beings who have issues like the rest of us but do their best to achieve success in their lives. They’re smart and business savvy, driven and ambitious. They have so much to say, but too few people are listening. 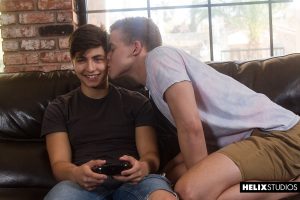 It isn’t lost on me that the models I work with are gorgeous and teeming with sex appeal and that that level of charisma can be distracting. But the good thing about being human is most of us possess the ability to temper our impulses and act in a way that generally meets society’s expectations. I understand that cultural variances dictate differences in these matters, but it is a globally accepted standard that touching someone when they did not ask to be touched and making crude comments to strangers is not appropriate. Too often, adult entertainers are not afforded this level of reverence.

I’m not obtuse. I understand that work that is sexually explicit in nature may make the separation between the person and his career confusing for viewers. The on-screen intimacy breeds familiarity. Viewers need to understand that the performer is not familiar with you. Any ownership or closeness one feels to a model they haven’t met ceases to exist when the browser is closed or the television is shut off. The most they owe the viewer is a good show and possibly an orgasm, the least the viewer owes the model is respect.

I’m not a prude. Dirty talk doesn’t shock me because I write it for a living. What does shock me is when people have the gall to say those things to an absolute stranger’s face after simply shaking their hand. That instead of complimenting their body of work, they brazenly comment on their body. There’s a big difference between “You’re so hot; I’m a huge fan of your scenes” and “fuck, your dick is perfect; I love watching you go balls deep in some twink’s hole.”

I spent six weekends touring the country with Blake Mitchell, promoting our novel His Own Way Out. For the most part, he was treated with respect, and the purpose of his appearances were understood. There were moments, however, when my friend was treated like a slab of meat; when people made the decision not to listen to the important words he spoke and opted to speak nasty ones of their own. Blake was largely unfazed, used to that type of behavior, and I was angry because it shouldn’t be such a common occurrence for him. I’m not saying people who encounter Blake or other adult entertainers should be prim and proper; I’m just suggesting that if someone feels compelled to flirt, they do so in the same way they would if they met a stranger in the grocery store. 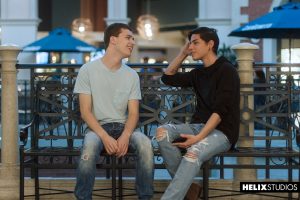