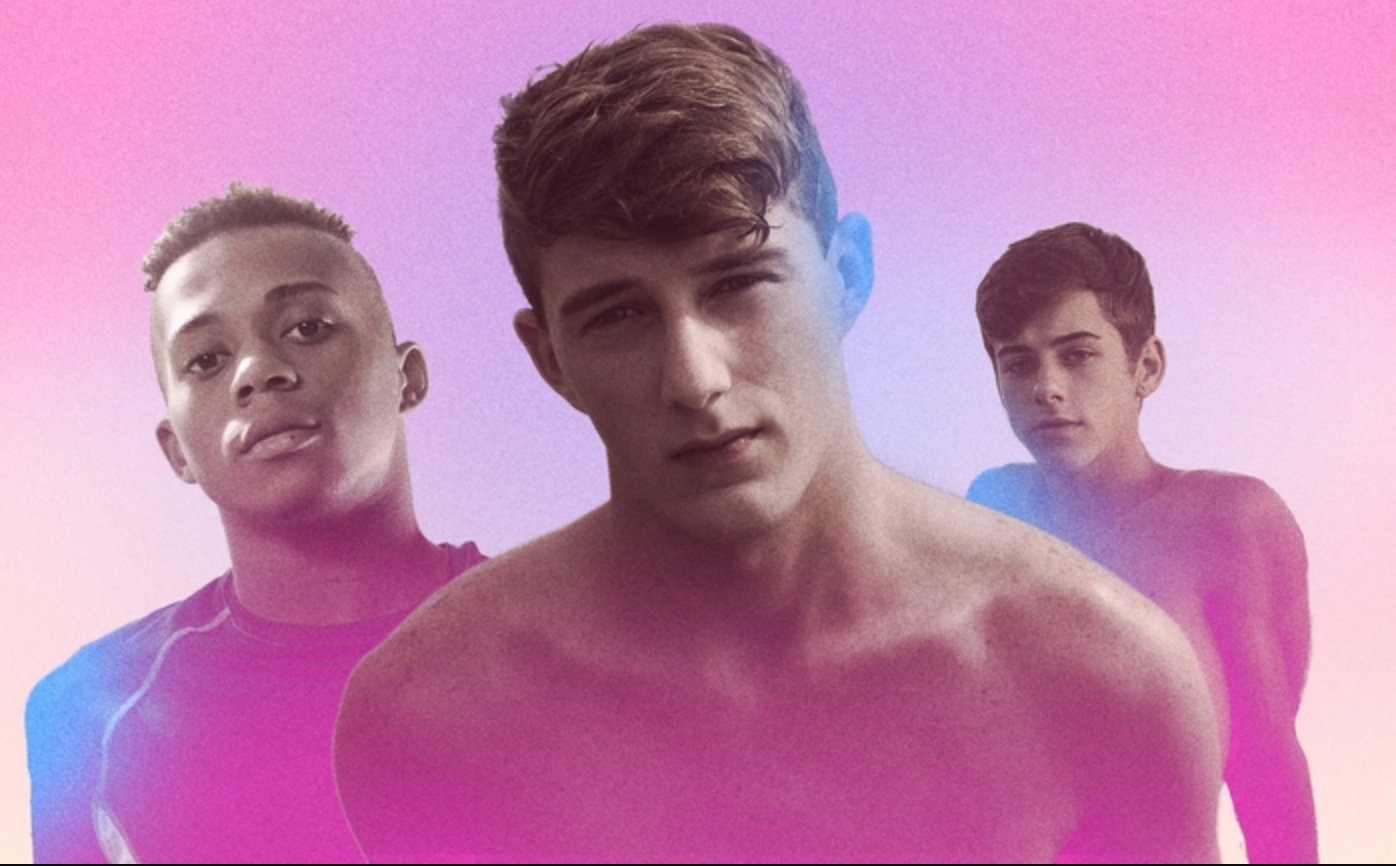 Kyle Ross and Max Carter got engaged in December. Max proposed to Kyle over the holidays, after over five years of dating and shortly after moving out to a new home in Las Vegas. The young couple announced the news of their engagement in much the same way as most young people these days: a picture of the ring on social media and a “He said yes!” tweet. They got a whole bunch of likes on these posts, as most engagement announcements do. If you were just scrolling past it on your timeline, you’d likely mistake it for a typical Christmas proposal. It was an ordinary engagement, just like any other.

They’ve been shooting scenes for Helix for about as long as they’ve been together (over five years). Through those years, they’ve grown as boyfriends not just within their relationship, but on social media, inspiring a fanatic following. Even as they’ve taken on newer roles, Kyle as an administrator for the company, and Max as the director of Helix sub-site 8TeenBoy, they continue to perform as models, often together…

Read more on INTO