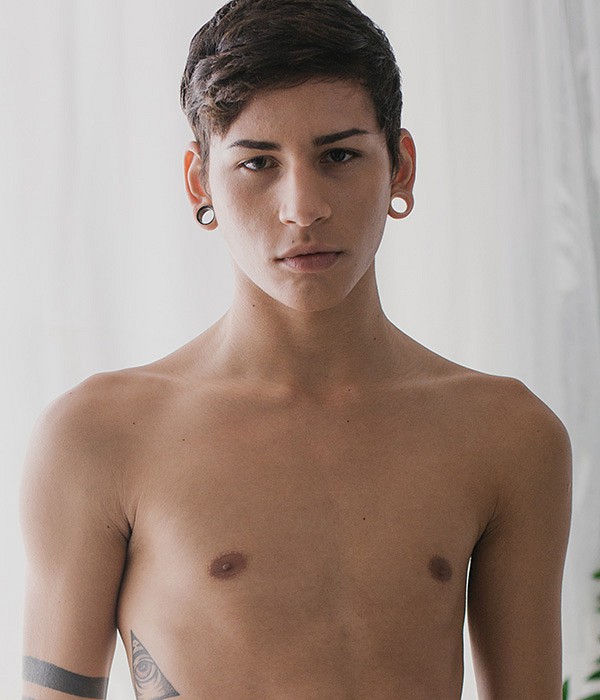 In late 2020 and early 2021 Aiden took some time off, but thankfully for his many fans, he is back and better than ever.

Of course you know that Aiden is HOT, but what you may not of know is that he has an endearing personality, and is a man of several identities online. He’s a passionate Scorpio, so much so that he calls himself; ‘Boy With The Scorpion Tattoo’.

As a Helix veteran, Aiden has some great backstories about the MANY scenes he now stars in, and about a couple of his new scenes that are on the way. Including one with the always stunning new Helix star Jeremy Hall.

Aiden also talks about the experiences he’s had working with Keith Miller, the owner and executive producer of Helix Studios, his thoughts on travel, especially to his native Colombia…and what do you think, would Aiden be a good Dad?

Next week we check in with a Helix – future star – who is also from South America. You haven’t seen him yet, but it will be worth the wait when you do see Sebastian Cruz, originally from Uruguay.

It’ll be another ‘doubleheader’ as we’ll also find out from Keith Miller about how Helix Studios is soon going to make your Gay Adult Entertainment dollars go even further with some exciting new product announcements. You won’t want to miss it. That’s next week in Episode 14 of Helix Studios Today.

You are who we do it for, so your comments are welcome and appreciated. What questions would you like me to ask the stars of Helix?