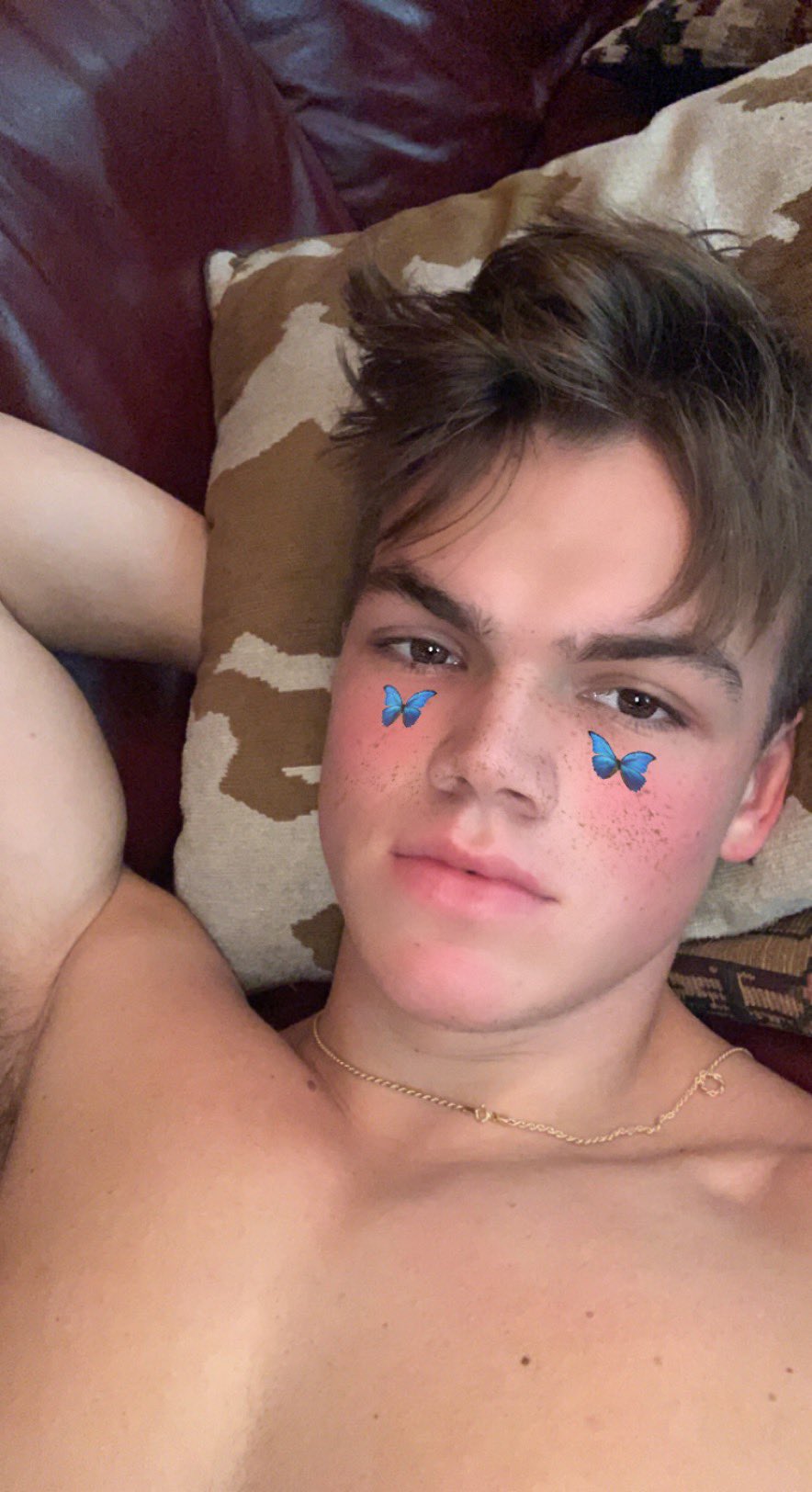 After working at a fast food restaurant in Florida, Derek Shaw decided to take a chance, and apply to Helix Studios. Not long after, he ended up in Utah for his first ever gay, adult entertainment shoot! He landed a role in the newest series Unromantic Getaway.

From his brilliant brown eyes to his breathtaking body, Derek is hotter than any fast food kitchen could ever be, but he works at it. You’ll find out how much time he spends at the gym to look so good for you, and about his new job as a medical assistant. I’d love for him to take care of me.

We explored Derek’s journey that brought him into gay adult entertainment, which even included a detour to Tokyo, Japan. And wait until you hear how nervous he was for his first scene. Derek is a top, and could quickly become a ‘top star’ with Helix.

Oh if you like butterflies 🦋 you’ll see Derek does too if you take a look at his Twitter feed @DerekShawXXX.

Get to know Derek’s backstory, and then it’ll be all the more intense when you see him in action with his first two scene partners, Asher Haynes and Aaron Roberts in Unromantic Getaway.

1 thought on “Derek Shaw – A Brand New ‘Top’ and the Star of Episode 11 of Helix Studios Today.”