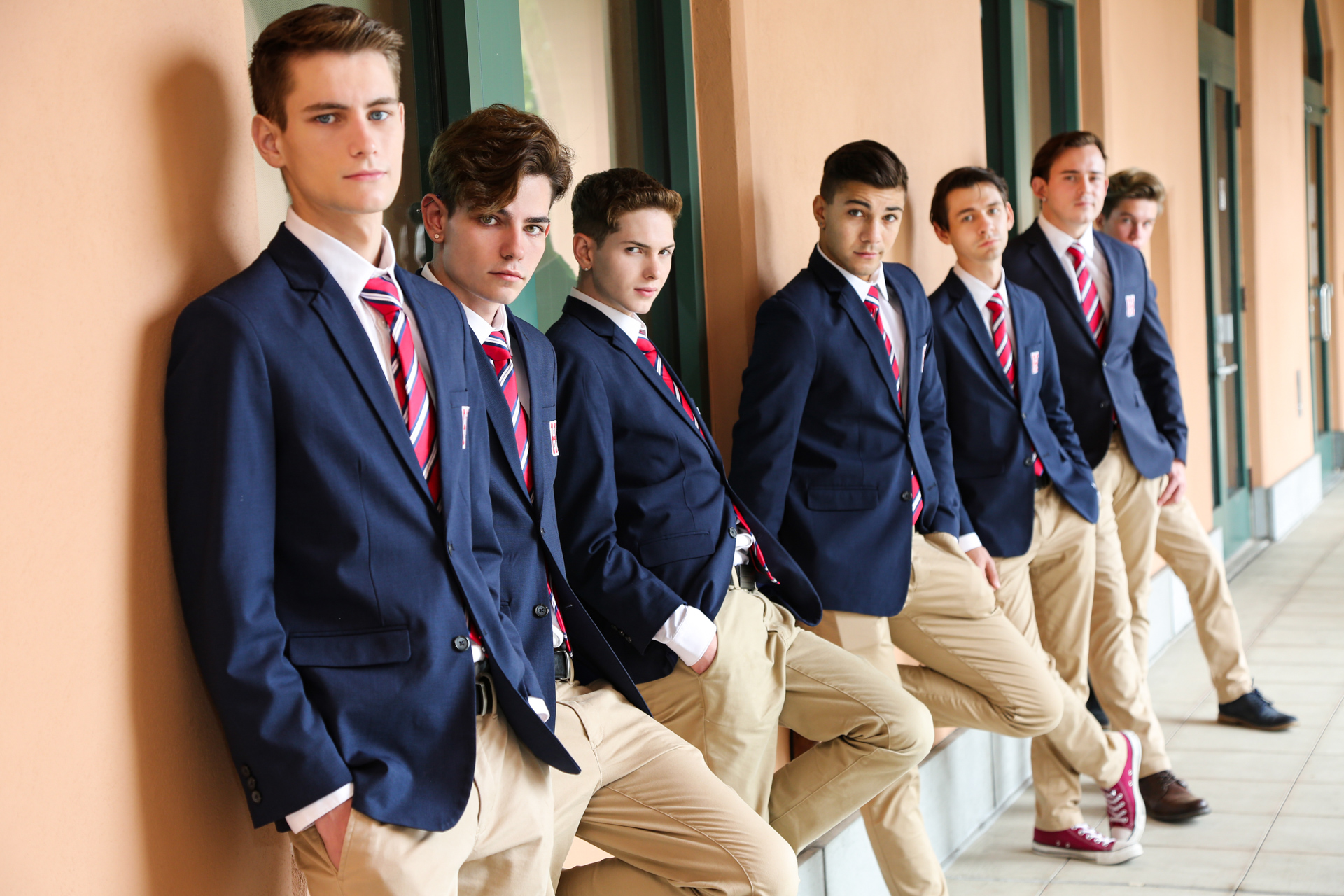 The Grabby Awards are sponsored by GRAB Magazine, which is Chicago’s pre-eminent LGBTQ publication.

Return to Helix Academy has the intense young male energy you have come to expect from Helix, but it is so much more. You get to know these beautiful men as they learn the ropes of life, love and even dealing with family relationships while at Helix Academy, so much so you don’t even see the first kiss until 20 minutes into the first chapter…is well worth the wait as that kiss is the first of many.

All ten parts are now available for you to experience and download in full at helixstudios.com. A safe for work version is available for free on Helix’s YouTube channel, Helix Studios TV. Later this year the entire SFW movie will be available on Amazon Prime. Selected movie merchandise is available here.