As you can imagine, we’re pretty much up to our asses in hot twinks here at Helix Studios. We’ve got things covered on that front. We just needed to find the perfect jock hunks to give them a hard, proper pounding worthy of our fans’ desires. For this, we went straight to the source: legendary Producer, Dominic Ford.

Dominic was completely on board—as excited as we were to see our power bottom twinks take a banging by his jocks. He came through big-time, arriving at Helix Studios with hung superhunks Tommy Defendi and Landon Conrad at his side. Of course, like any gracious host, we extended our best welcome in the form of Andy Taylor, Kyle Ross, Max Carter, Jessie Montgomery, Liam Riley and Kody Knight. From there, Mr. Ford assumed the director’s chair, clothes came off and the cameras rolled.

The resulting feature is Man On Twink, a series of dynamic jock/twink fantasy sequences to be released over the coming weeks. Each scene is based on our models’ deepest sexual desires—from fucking a former friend to seducing a sexy stranger. Watch the trailer and get as excited as we are to present the Dominic Ford jock invasion of Helix Studios! 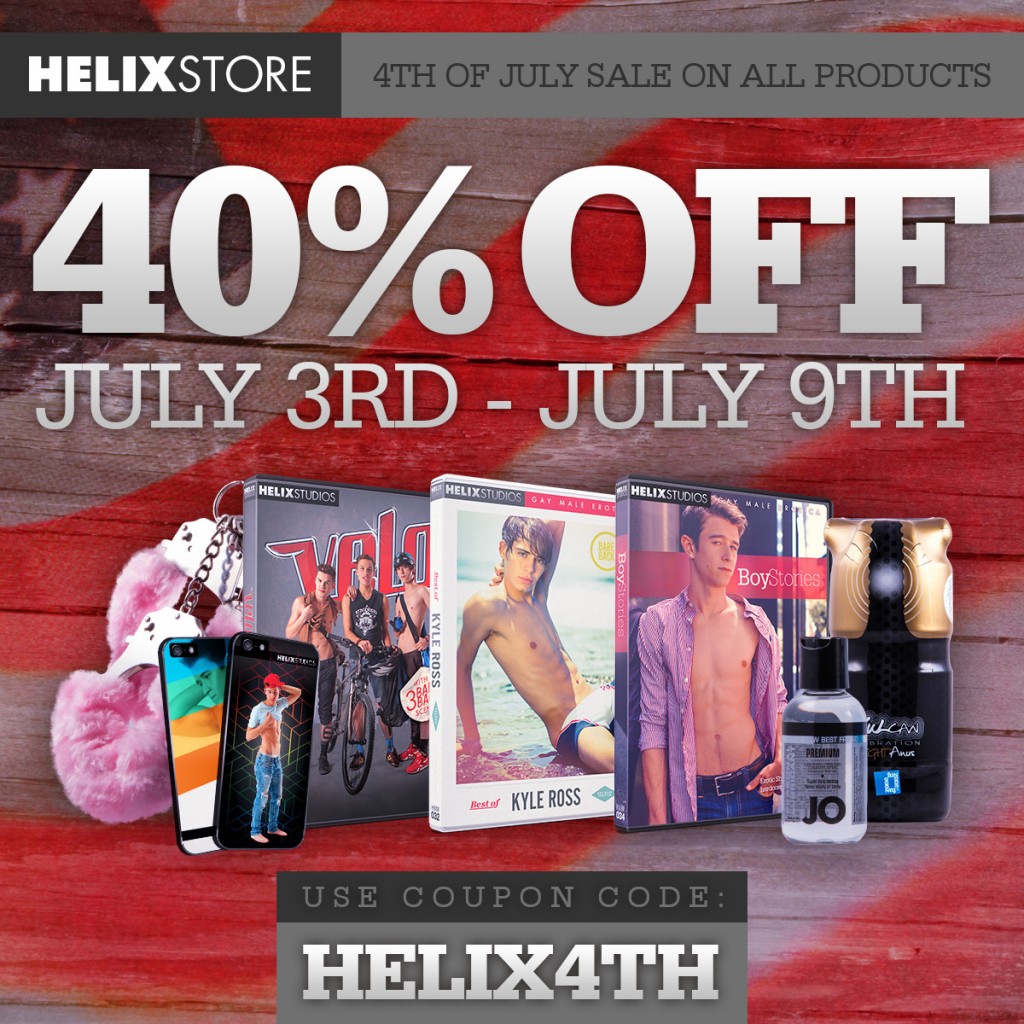 2 thoughts on “Man on Twink”