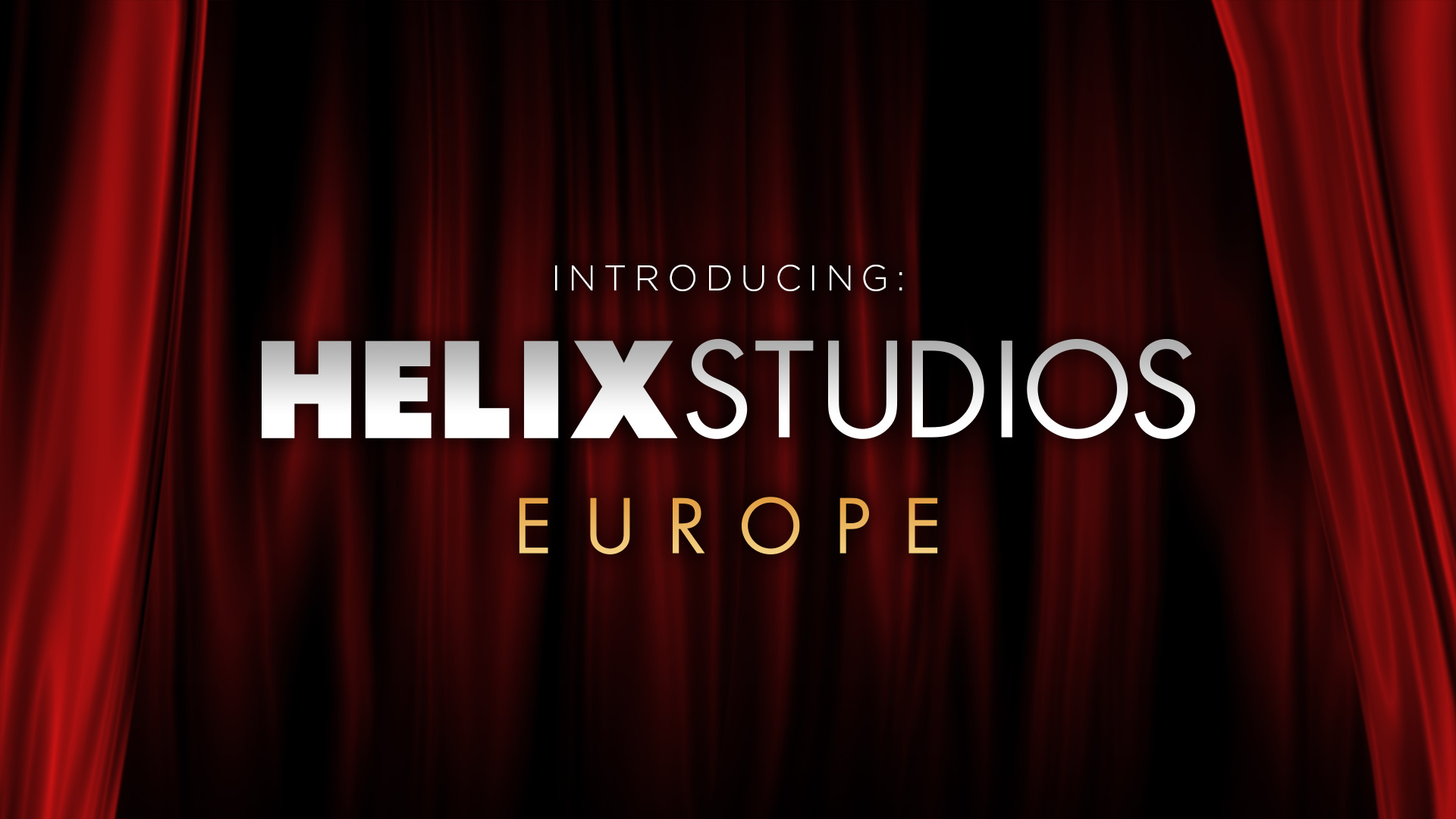 “The new production is [un]cut from the same high quality cloth as our original U.S. based Studio”, says CEO of Helix Studios, Keith Miller. “We’re excited to be working with Vlado and Johnny Iresch, of Motion Film, Prague, to bring a European flavor to our members. I’m very impressed by Vlado and Johnny, and am pleased to welcome them onto our network.” Vlado comments, “We look forward to producing movies that Helix Studios members will fall in love with. Europe has beautiful boys and scenery and we’ll be sharing both with you.”

In addition to Helix Studios Europe, Helix has been producing internationally with their Latin American team ALFa productions. In case you missed it, here’s some of the series they produced so far.