Helix Studios had a strong showing at the 2012 Cybersocket Web Awards securing a number of nominations and bringing home the Surfers Choice: Movie of the Year award for The Cage. It’s that time again and we are proud to announce that Helix Studios is nominated for nine awards in 2013. We can’t thank our fans enough (THANK YOU!!) and we’ve been working on some things behind the scenes (think t-shirts and free DVDs) to show our appreciation for all of you! As always, we gladly welcome your input on what you want to see and now we need your help more than ever…all of the “Surfer’s Choice” nominees can be voted on by YOU and the more you #VoteHelix the more we can give you what you want. Vote here, the list of nominations are as follows:

Movie of the Year – Helix Academy

Company of the Year – Helix Studios

No time for the old 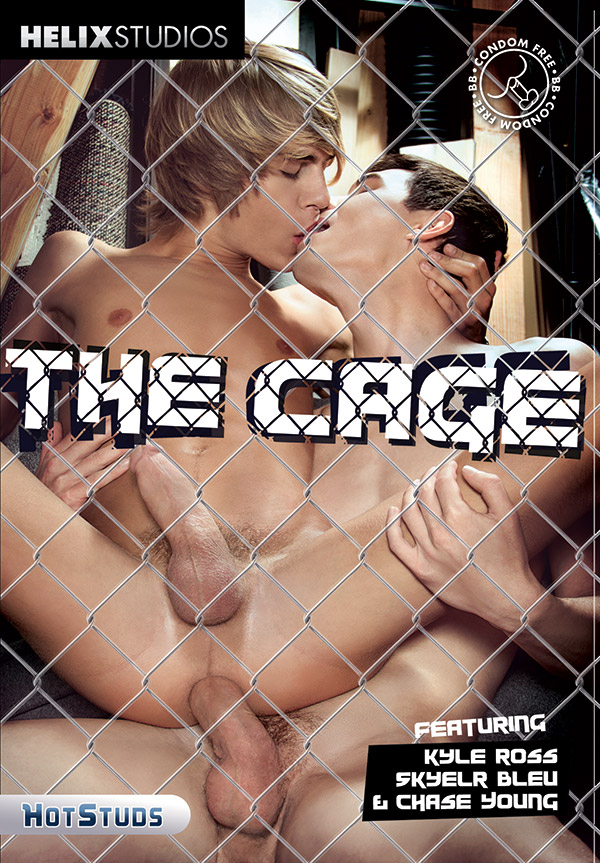 Bring on the new! 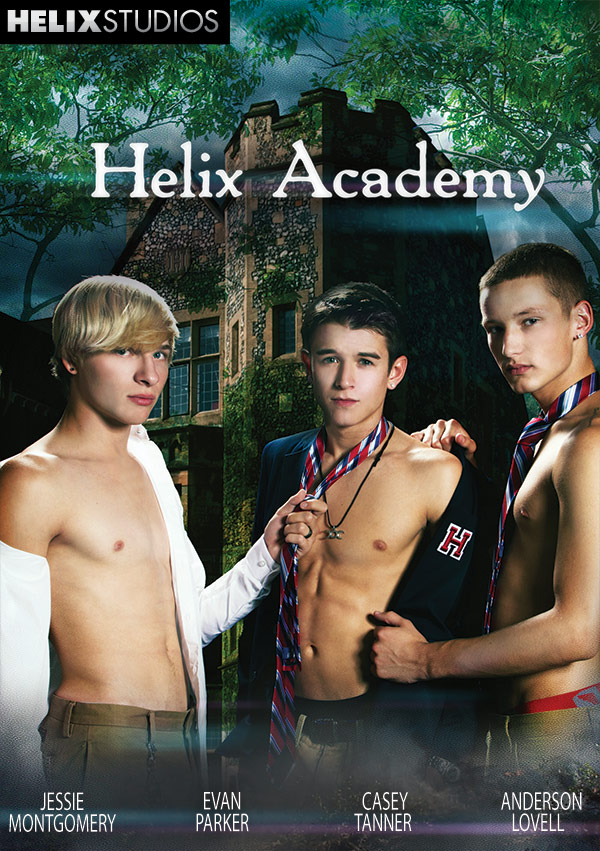 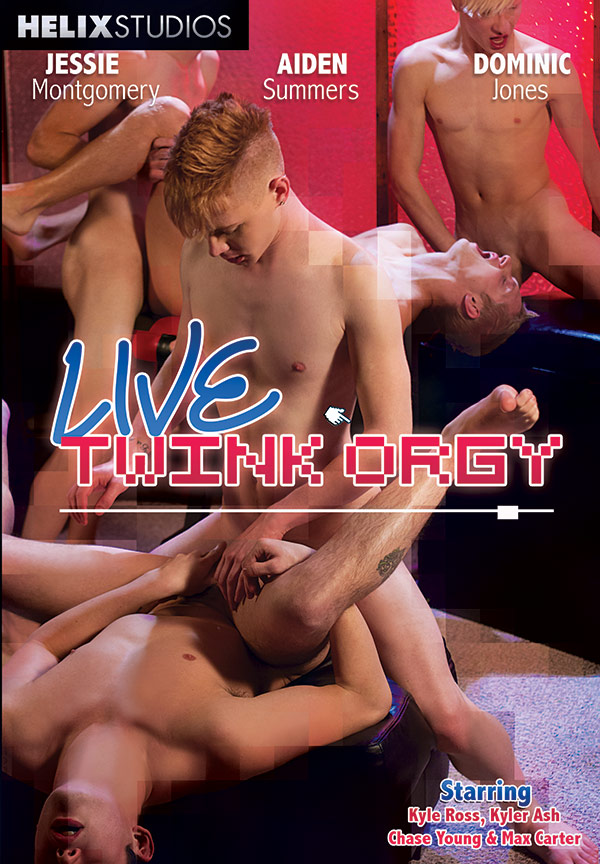