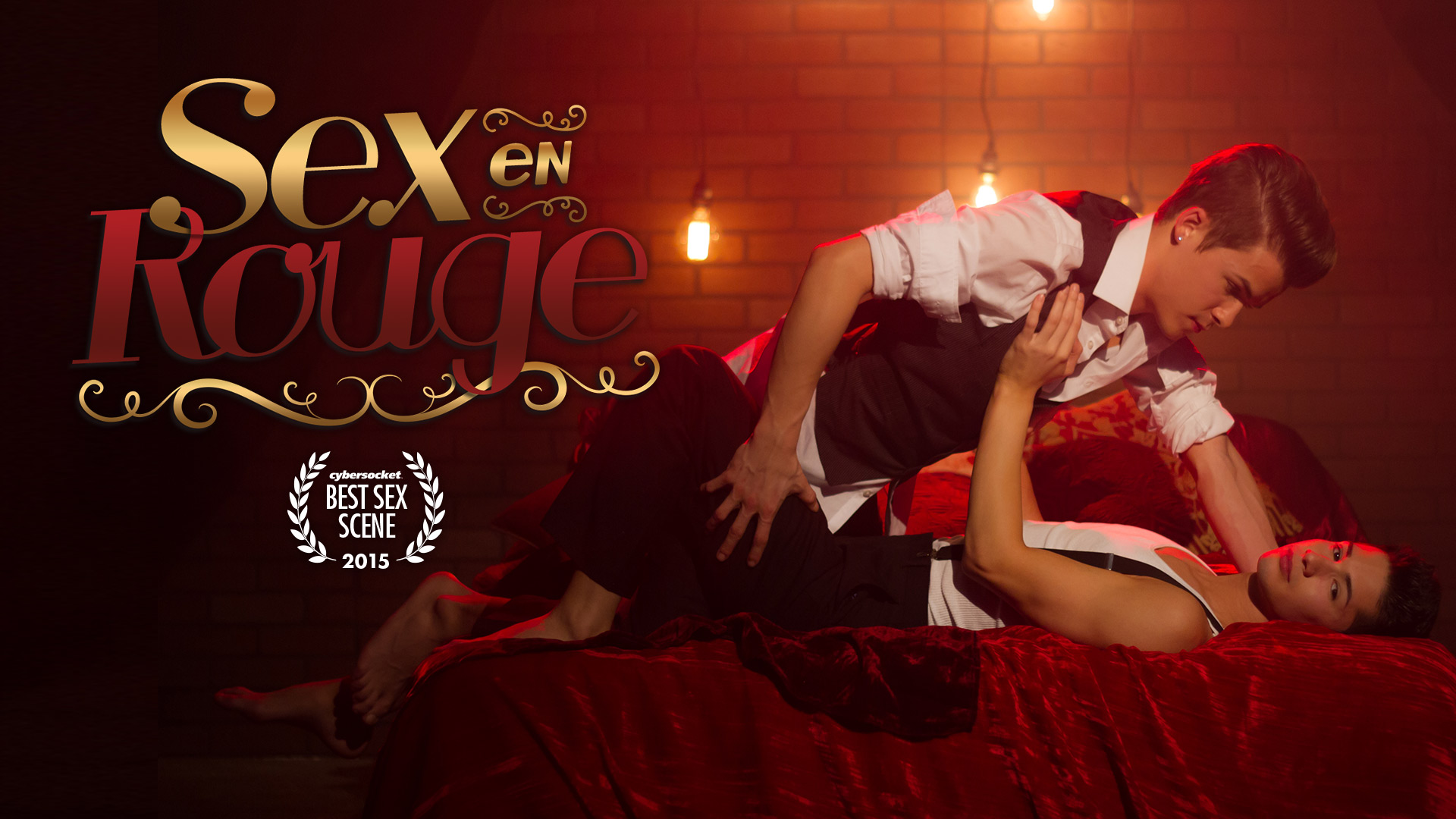 In honor of Sex en Rouge winning “Scene of the Year” at the 2015 Cybersocket Awards, we’re taking a look back at all that went into making this groundbreaking project. Here are a few facts about Sex en Rouge you may remember, and some you probably never knew. 2) Rigging the bed to lower from the ceiling rafters was no easy feat, and required the help of a few of our strongest models as stagehands. 4) The other reason is Liam Riley. A background in cheerleading means he’s almost shockingly limber. We’re pretty sure everyone noticed. 6) The “mysterious smoker” whose silhouette appears looking on to Andy and Liam’s seductive dance is a cameo by Helix Studios Director of Operations Deniz Bilgin. Originally from Turkey, much of the scene’s vision and concept were his. 7) “Sex en Rouge” is Frenglish for “Sex in Red”. As some of our multi-lingual fans like to point out, the true French word for “sex” has an “e” at the end. 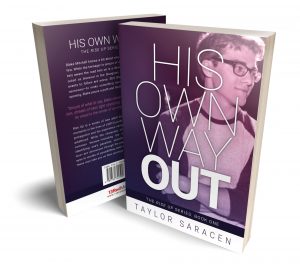